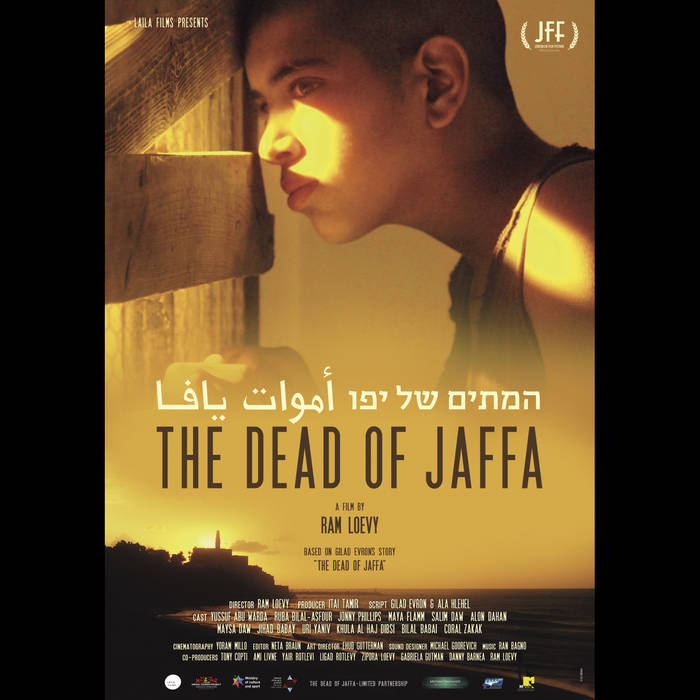 The Dead of Jaffa

Israel 2019 | 96 minutes | Arabic, English, Hebrew | Arabic, English, Hebrew subtitles
Three children from the West Bank are smuggled into Israel, arriving at the doorstep of George and Rita’s house in Jaffa. Their mother is dead, and their father has been sentenced for life. As Israeli Palestinians, George is afraid that hiding illegal aliens will endanger Rita and himself, while Rita believes the arrival of these children could give meaning to her life. Nearby, a foreign film is being shot. Jerry, an English director, is making a movie about his parents’ love affair in 1947, when they served in the British army in Palestine. George is invited to play a part. When the two stories intertwine, tensions erupt.

Since 1987, Ran Bagno has dealt with a variety of music, and over the last few years has been the musical manager of the Israeli dance company "Vertigo," a company led by choreographer Ms. Noa Wertheim. Ran composed the music for many films, televison series and theatre productions. He won the Israeli Academy Award for his music for “Zero Motivaion”. ... more

Bandcamp Daily  your guide to the world of Bandcamp

Tasty gems from around the world, plus interviews with Kaitlyn Aurelia Smith and Nick Hakim.